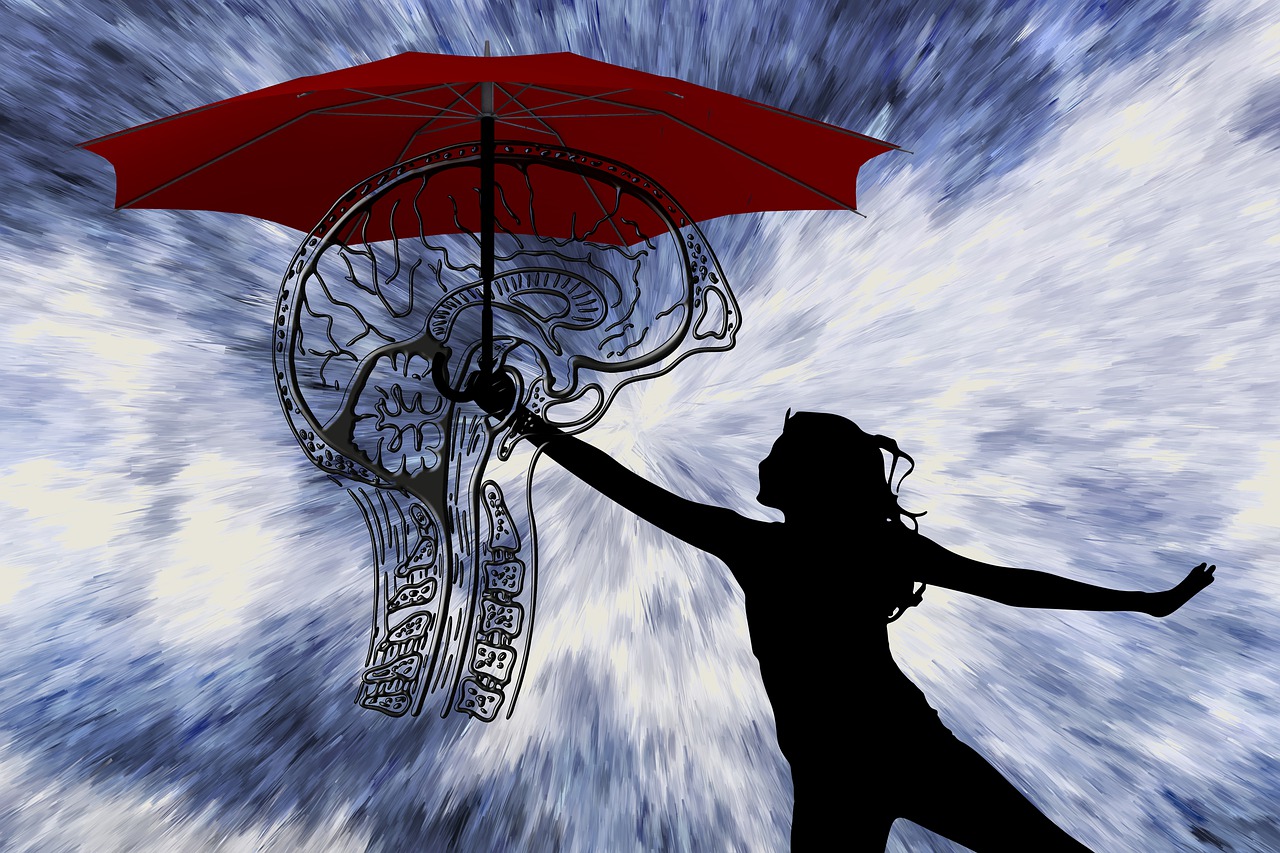 An Analysis On Mental Health Disorders

Mental health refers to emotional well being and the ability to live life with stability and creativeness.

Mental health consists of both physical and emotional fitness. For living mentally fit it is essential to live healthy physically also.

For saving yourself from any related disorders you are required to know about the perfect balance between physical and emotional health.

People can suffer from various problem of mental health regardless of their age, gender, status and background.

This sort of illness affects the capability of people to maintain healthy relations and live a normal life.

Here is given some common types of mental health disorders and their symptoms which generally affect:

You can very easily find people undergoing depression due to some or the other reason.

Depression leads to loss of fun and pleasure and affects men and women of every age.

The common symptoms of depression are feeling alone and sad, disturbance, sudden change in mood and anxiety.

Although many of us undergo these symptoms but when these are subsisted over a period of life then it can be depression and needs intervention.

It is a severe mental health disorder and is consist of strange behavior and delusions and needs professional health expert intervention.

If someone you know or someone in your family is suffering from Schizophrenia then approach a psychiatrist who can provide the required help.

Phobia refers to disorders like fear of any bad event or condition. Apart from it there can be many other types of phobias.

Generally, meditation is considered as helpful for people undergoing any mental ailment.

But for getting perfect relief it is essential to practice some certain type of meditations which helps in lowering blood pressure.

However, professional counseling and psychotherapy are the widely accepted treatment of these disorders.

For living a completely healthy life, maintaining emotional well being is as essential as maintaining physical health.

People are generally afraid of the idea of schizophrenia and there are a lot of misconceptions.

There are over two million Americans with this mental illness and a number of medications to help treat it.

It often can appear in the late teens or twenties for individuals and is very difficult for the whole family as well as the individual that suffers from it.

There is a beautiful video by Jill Taylor who discusses her own stroke as well as her interest in becoming a brain researcher in order to understand schizophrenia due to her brother’s diagnosis with this illness.

She is an innovator in understanding the way the brain and mind function.

Symptoms can include confusion, delusions and hallucinations. There can be isolating tendencies and withdrawal habits from others.

Depression and anxiety may be quite high and it is easy to get overwhelmed.

Cognitive problems can manifest in the areas of decision making, attention and the capacity to learn.

Delusions can be chronic and one may think that an electronic gadget is communicating with them through waves or that they are constantly being watched by someone.

It is painful to see someone shaping their behavior based on delusions that dominate the mind.

Some people with medication are able to lessen these disturbing thoughts and not believe them to the degree that they had in the past.

Sometimes people with this diagnosis can show little affect and have a type of flat tone with little excitement.

Dr. Laing worked with schizophrenics in the UK and had a radical approach with this population.

He saw many aspects of our society and environment as insane and that believed it could be worked with as a journey into the inner self.

His views were seen as controversial but many in the seventies appreciated his spiritual and existential approach to this problem.

He saw the patient is resorting to this behavior as a coping mechanism and that it grew from an inner despair.

Most people with schizophrenia are not able to work and many qualify for disability in the United States.

The intrusion of audio or visual hallucinations, problematical thought patterns and mood liability makes daily functioning a challenge and work responsibilities can often be impossible to sustain with any regularity.

There have been many advances in medications and counseling is often used to help identify underlying triggers.

Family support is important and there may also be hospitalizations required when symptoms are intense or there is lack of medication compliance.

The Most Common Mental Health Disorders in America

Mental health disorders can be as distressing to sufferers and loved ones as physical illnesses, but they are often overlooked or dismissed.

That is not because mental and behavioral health issues are uncommon or difficult to see.

It is because they often seem like personality problems or adjustment issues and many people brush them under the rug.

Unfortunately, the stigma that comes with such a disorder is widespread and can prevent people from seeking help.

However, people with these disorders and their families need not feel isolated, millions of Americans deal with mental and behavioral health disorders each year.

The Most Common Mental Health Disorders

Mental health disorders are illnesses that can affect mood, sleep, behavior, relationships, motivation, emotions, concentration and the ability to care for oneself.

In many cases, they are mild and affect sufferers only minimally.

In other cases, they are debilitating and can have a long-term impact on an individual’s ability to achieve success at work or in life.

Thankfully, there are therapy options that can make a huge impact on how much a disorder interferes with your life.

Roughly 15 million people in the United States suffer from some level of social anxiety, making it the most prevalent anxiety disorder.

Furthermore, some cases are not technically a disorder, as they do not interfere with the sufferer’s life significantly enough for it to be termed such.

An astonishing 19.2 have specific phobias, but these are usually not considered a disorder unless the phobia pertains to something one encounters very often or it interferes with everyday life.

Depression is by far the most debilitating mental health disorder in America and the world over.

An estimated 14.8 million American adults are diagnosed with Major Depressive Disorder each year.

More people ages 15 to 44 are affected by it than any other malady.

People with anxiety will often become depressed and other co-occurring conditions are also common.

Perhaps thanks to the recent wars and the increase in terrorism across the world, post-traumatic stress disorder, or PTSD, is currently the third leading mental health disorder in the United States.

About 7.7 million Americans suffer from PTSD each year.

As another anxiety disorder, it helps anxiety top the charts as the most prevalent type of mental health disorder in the United States.

These are highly treatable conditions and may respond to behavioral health therapy, often as well as or better than to medication alone.

Even these highly prevalent and sometimes debilitating mental health disorders are treatable.

Loved ones, counselors and doctors can come together to formulate and implement helpful methods for healing.

Many different types of therapies are available, from behavior modification to psychotherapy (talk therapy) to medication.

It is best to discuss a possible treatment plan with a behavioral health professional.